Operating in the area since 1993, the Wildlife Conservation Society and Madagascar’s Ministry of the Environment and Forests began creation of the Makira project in 2003, to safeguard one of the largest remaining rainforests in Madagascar. Its establishment was finalized in 2012 and it is now the largest protected area in the country. 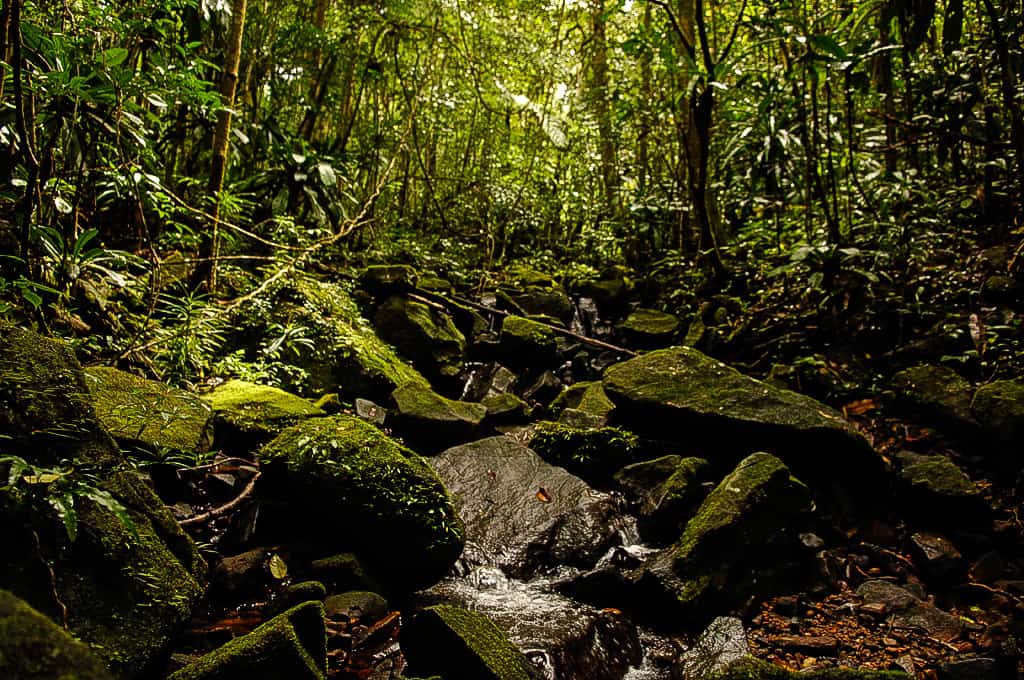 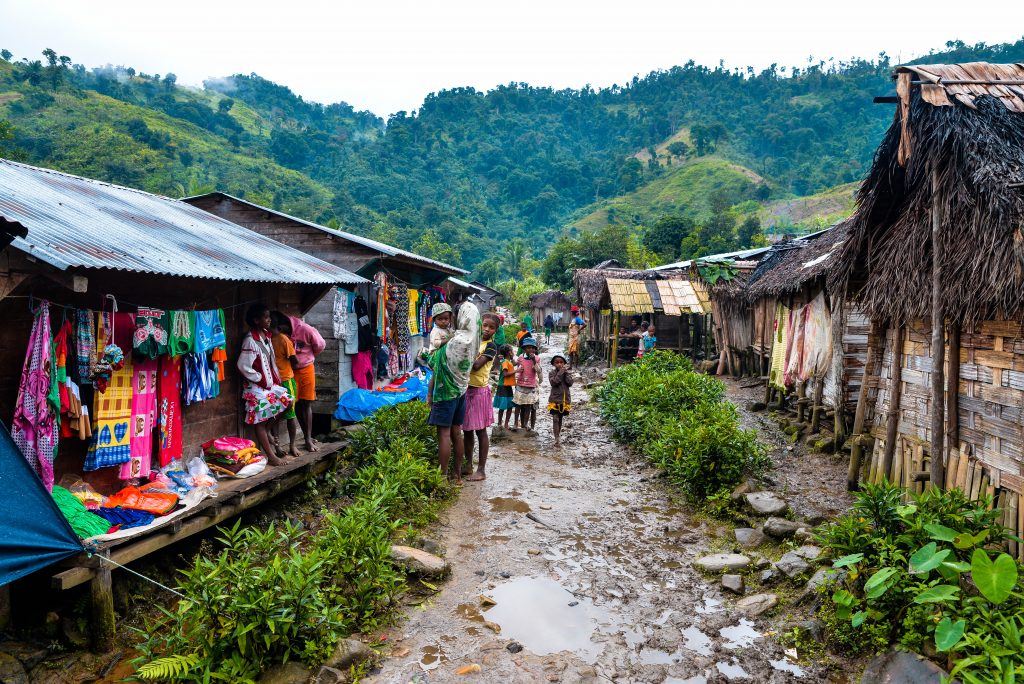 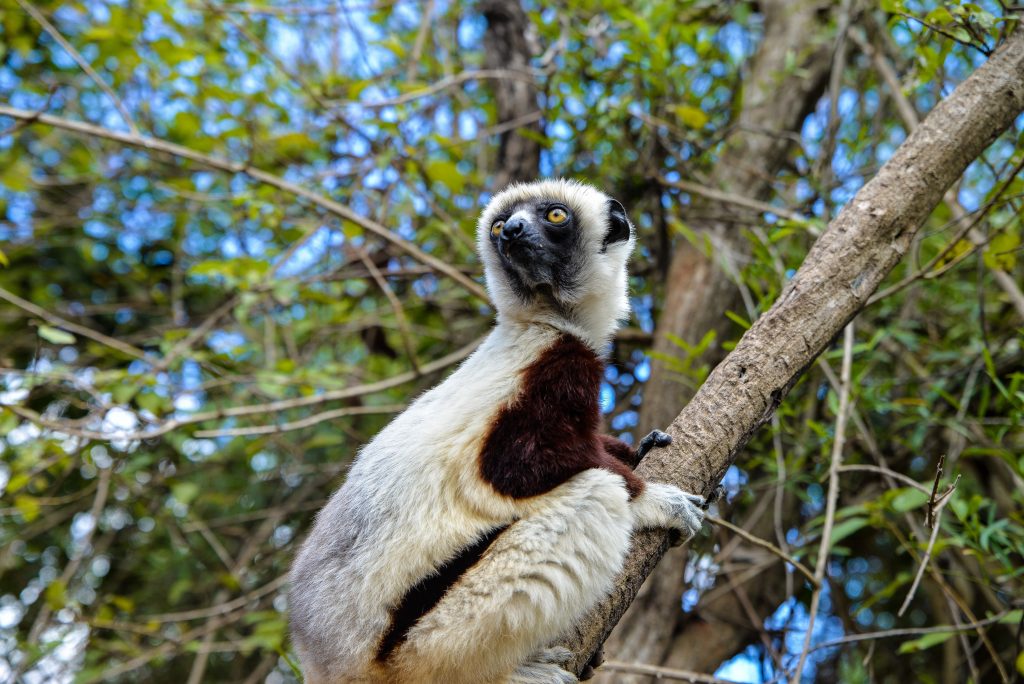 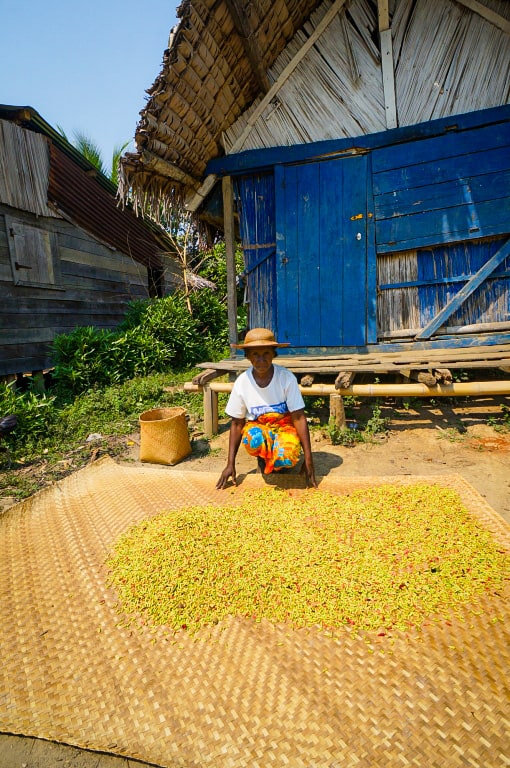 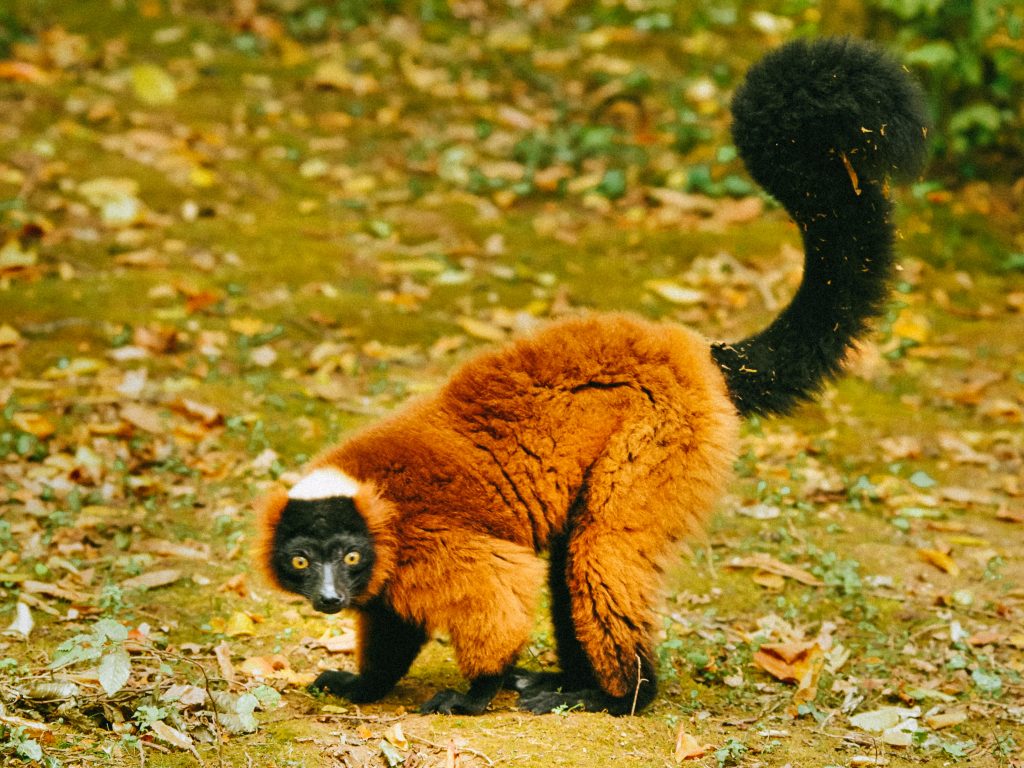 Your support of this project helps to finance the long-term conservation of one of Madagascar’s most pristine rainforest systems, improve community land stewardship and governance, and support sustainable livelihood practices for more than 90,000 people leading to improved household welfare.

The Makira forests lie within the Antongil Bay landscape in north-eastern Madagascar, the country’s last great wilderness that also contains a staggering one percent of all of the Earth’s biodiversity. Antongil Bay encompasses the Makira forests and the nearby Masoala National Park, representing one of the largest expanses of humid forest left in the biologically-rich Eastern Rainforest Biome of Madagascar. Makira’s remarkable diversity of intact ecological systems supports habitats teeming with wildlife and provides ecosystem services vital to both human and animal communities.

The Makira Natural Park Project strives to empower the 90,000 people living around the protected area by allocating 50% of net carbon revenues to these communities, with the remainder going to the management of the protected area and governmental climate change initiatives. Specific community interventions include improvements in infrastructure, education and health services, training and technical assistance for sustainable agriculture and support for alternative livelihoods. Most importantly, the Makira Project empowers local communities by strengthening land tenure security and resource rights that are coupled with greater decision making over forest resources and participation in park management.

The forests of Makira ring with the distinctive calls of indri (Madagascar’s largest bodied lemur), the emblematic all-white silky sifaka, red-ruffed lemurs, and serpent eagles. With 20 lemur species present in Makira, including three of the six Malagasy species found on the IUCN’s ‘The World’s 25 Most Endangered Primates List’, the site has the highest diversity of lemur species among all of Madagascar’s protected areas. It also contains critically important populations of Madagascar’s unique cat-like carnivore, the fossa. By purchasing a Stand for Trees Certificate from Makira, you are helping to protect this incredible biodiversity hotspot.