2.3 million hectares of cloud forests, lowlands, lagoons, and mountains in the ‘jewel of the Peruvian Amazon’

The Cordillera Azul National Park (PNCAZ) is one of the largest protected areas in Peru, covering more than 1.35 million hectares, and extending from mountainous cloud forests to lush Amazon lowlands. Its vast territory stretches into four departments: San Martin, Loreto, Huánuco and Ucayali.

Cordillera Azul is home to a number of unique habitats, some of which are virtually untouched by mankind and is home to a great array of animal and plant life. An estimated 6,000 species of plants, more than 80 large and medium-sized mammals, about 180 fish species and over 600 birds species reside here. The Park is also home to many endemic and newly discovered species, and it is a certainty that even more new species will be discovered here in future! Although there are no formal human settlements within the park, the adjacent area is home to the indigenous Kakataibo people, a group with little contact with the outside world.

The park is at the center of a wider area of critical habitat that covers a further 2.3 million hectares and has a population of approximately 250,000 people living in rural villages and indigenous communities, all of which rely heavily on local natural resources for their livelihood. 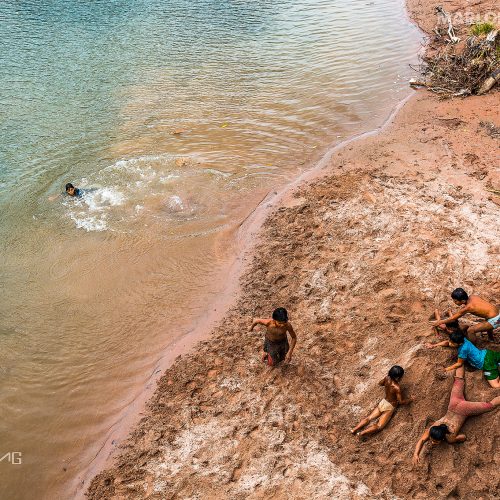 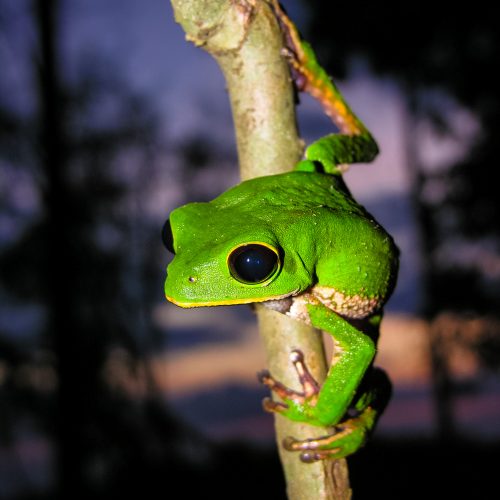 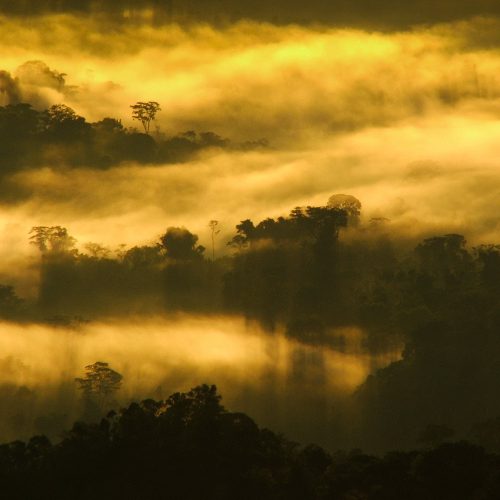 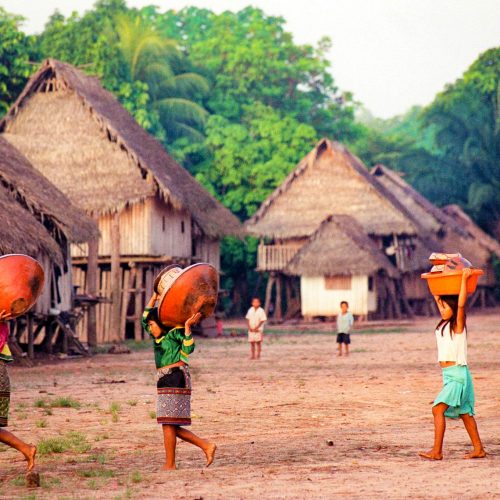 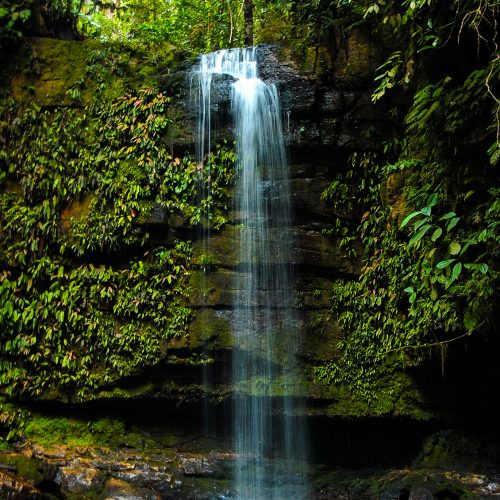 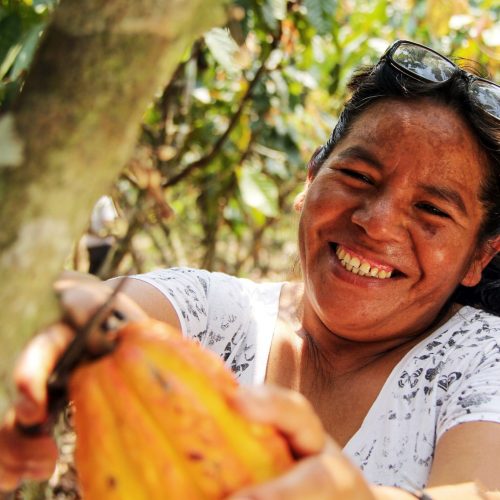 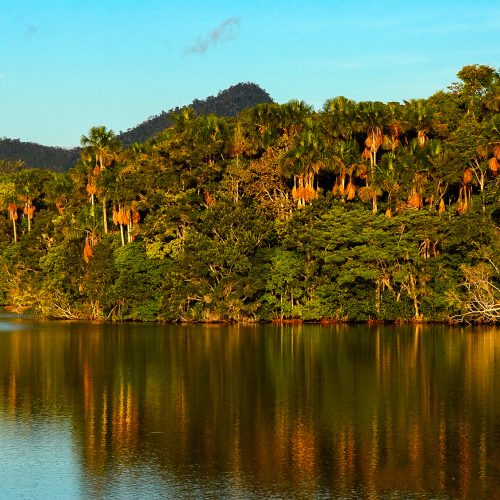 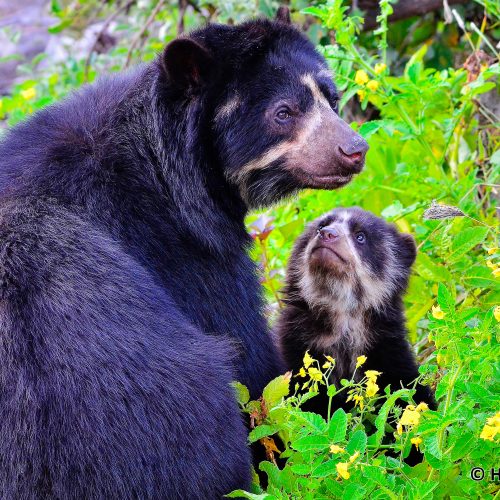 In the buffer zone, the Center for Conservation, Research and Management of Natural Areas – Cordillera Azul (CIMA) works with a variety of communities; there are currently more than 440 villages, 33 of which are native communities from four ethnic groups. CIMA has worked with these communities since 2002, and with their regional and municipal authorities, in order to ensure that program activities incorporate and reflect the values and aspirations of local people, and strengthen environmental governance.

Activities developed by CIMA are highly participatory, and result in stabilizing land use through economic-ecological land use zoning, compatible with economic conservation activities, and led by local communities.

The initiative will greatly improve degraded areas in the buffer zone through the implementation of agroforestry systems based on crops such as cocoa, coffee or others of interest for farmers and their associated cooperatives, generating additional revenue and strengthening local governance.

The main objective of the Cordillera Azul REDD+ project is the reduction of greenhouse gas emissions, generating an average of 1.5 million annual carbon credits (Verified Emission Reductions – VERs), from avoiding deforestation in the park.

Reducing deforestation will be possible if the Park’s protection continues with community support, involving local people and stakeholders in land use improvement and the development of sustainable conservation activities, contributing to improving the quality of life of the Park’s neighbors.

The PNCAZ’s REDD+ Project plays a crucial role in addressing climate change and deforestation in the continuous mountain forests of the central Amazon region of Peru. This protected area is considered a global conservation priority because it provides the habitat for extraordinary biodiversity, including some endangered and endemic species, such as Bolitoglossa sp, a recently discovered salamander.

Thanks to the Cordillera Azul Program and the dedicated work of the park rangers in particular, conservation efforts to protect both wild species and their habitats is made possible.