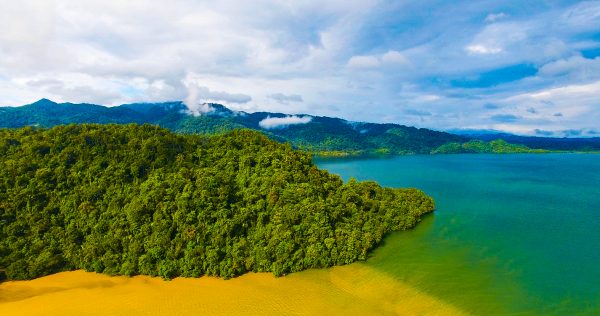 The forests of the Guatemalan Caribbean coastline are home to extraordinary beauty and important biodiversity. The coastline is a migratory corridor for birds as they make their biannual journey between North and South America. Hundreds of species of birds depend on these forests as part of the Central American ‘flyway,’ and the area is home to almost 10% of the world’s known bird species. 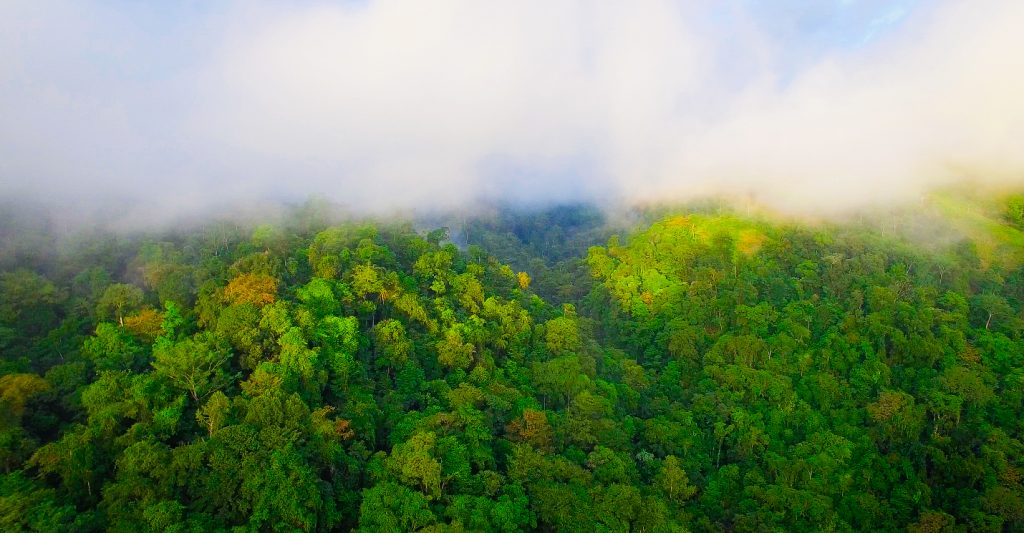 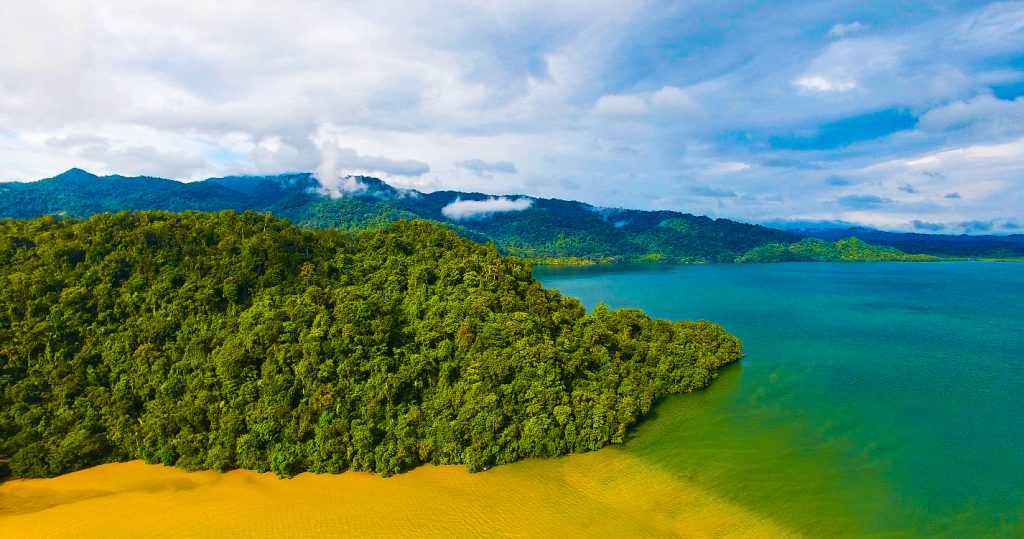 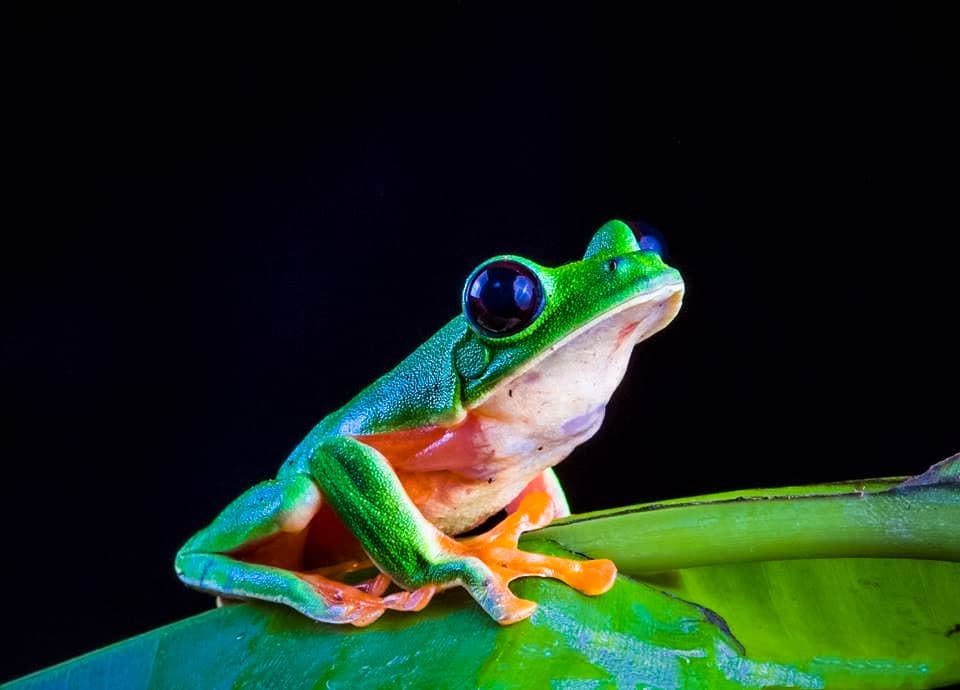 The Guatemalan Conservation Coast Project uses climate finance through the sale of carbon credits to protect this incredible landscape, reduce global emissions and align conservation with viable, sustainable economic activities. As a grouped project, implemented by experienced local NGO FUNDAECO, hundreds of landowners, including local communities, have joined together to protect almost 54,500 hectares of threatened forest coastline – about the size of Chicago.

The Guatemalan Caribbean coastline forms part of the diverse Mesoamerican Biological Corridor, an area that acts as a natural land bridge from South to North America, and includes eight Protected Areas. The project is in the Izabal region and spans the entire Caribbean coastline of Guatemala, with the northern boundary the border with Belize and the southern boundary the border with Honduras. The vegetation ranges from lowland, mid- elevation, and pre-montane tropical forests, semi-flooded or swamp forest, as well as aquatic habitats such as mangroves and lagoons.

A trend in the project has been increased deforestation, degradation and fragmentation coinciding with the expansion of industrial agriculture, such as palm oil, and the movement of subsistence farmers and cattle ranchers deeper into forested areas, including protected areas. As a result, it has lost 65% of its original forest cover. This is one of the highest global deforestation rates in the last decade.

We work to protect the remaining forests by addressing the drivers of deforestation in the project area through effective law enforcement, land-use planning, education, economic opportunities, and sustainable agroforestry initiatives. As a direct result of project activities, over 4 million tonnes of CO2 will be reduced by 2021 – the equivalent of taking 442,700 homes off the grid for a year.

The grouped nature of the project, the first of its kind in the world, means that hundreds of committed landowners are working together to change the pattern of land use and protect the forest.

The Mesoamerican Biological Corridor is vital for migratory birds making their biannual treks up and down Central America. 426 species of birds have been documented in the project area and 120 species depend on the corridor to sustain their great journeys.

The project protects the habitat of an abundance of mammals and reptiles, including 30 High Conservation Value (HCV) species such as the Jaguar, Baird’s Tapir, and the West Indian Manatee whose habitats are threatened by economic pressure on the region.

In particular in this project aims to:

The region of Izabal is home to a diverse community of some of Guatemala’s most underserved and lowest income communities. Tackling the economic drivers of deforestation is essential to achieving the project’s goals. Over 100 local and indigenous communities play a pivotal role in maintaining the integrity of the work through active participation in consultation, decision making, and implementation of activities. The lives of 3,250 families are being transformed by job creation, agricultural training, and increased access to legal and financial resources. The project aims to support nearly 720 jobs, 30% of which will be held by women.

Benefits for Women and Girls

A key activity of the project is giving women and girls access to health care and education, which are crucial for effective conservation and development outcomes. The project is improving access to healthcare for under-served groups (such as non-Spanish speaking indigenous women) and has established more than 23 clinics which provide family planning and reproductive health services. These clinics combine modern healthcare techniques with traditional practices, including the services of midwives, so that they can be sustainable long-term and managed at the community level. To date, over 1,000 people have benefited from health services and 710 families are using family planning.

The project is also supporting young women to finish their elementary education and to continue high school studies, and providing direct training to expand their job opportunities.

The grouped nature of the project means that hundreds of committed landowners are working together to change the pattern of land use and protect the forest. The project is supporting individuals and communities to register and obtain land titles, as legal land ownership in the region is complicated. Securing land titles corrects inequalities that are barriers to achieving real, positive change.

This project integrates conservation and sustainable approaches to productive land use, helping local people to develop a relationship with their environment that helps raise them out of poverty while protecting the forest at the same time.

Small enterprises are vital for creating positive change in rural communities, but many of them lack sufficient capacity or market connections to succeed without external support. To achieve scale, the Guatemalan Conservation Coast Project prioritises working with local enterprises and provides technical assistance on business management and market support for agroforestry products and eco-tourism, as well as access to finance and training.

For example, over 1,000 hectares of crops including xate (a jungle leaf used for ornamental purposes), spices such as cardamom, pepper and cinnamon, fruits such as lychee and rambutan, and timber are being produced, with the goal of achieving commercial scale. Also, the project is developing a network of ecotourism sites and ecological reserves throughout the Caribbean region of Guatemala, promoting the conservation coast as an ecotourism destination and supporting the infrastructure development which will make this successful.