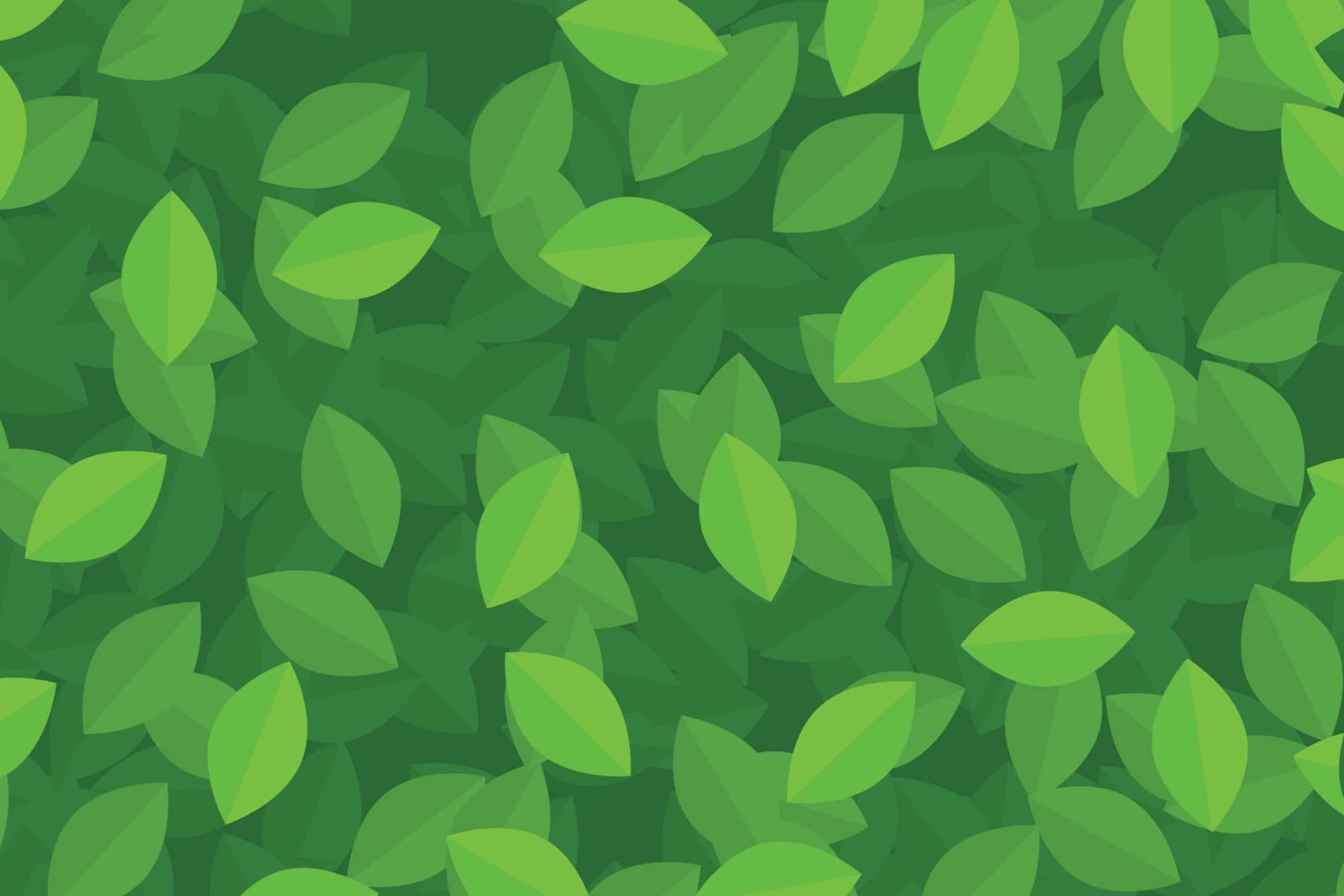 Deforestation and COVID-19: Nature Bites Back

In case you missed the biggest memo of 2020: deforestation can cause really scary diseases. Wild animals carry unique, unseen pathogens – that’s just part of being a wild animal. When we cut down forests, we bring the animals closer to the edge, and we create new ways for people to interact with them. That’s how Ebola started. And it looks like that’s how the novel coronavirus – or, as we now call it, COVID-19 – started, too. Scientists believe that the virus lived in in a bat or a pangolin and then transferred to humans through a process known as zoonotic spillover. That’s what happened when, as you may recall, it jumped from animals to humans in a wild meat market.

The idea that deforestation can cause novel diseases and even global pandemics is not new: scientists have been blowing the whistle about deforestation’s dangers for a long time. Sometimes it feels like shouting into an echo chamber! But COVID-19 has reminded us all why keeping wild animals wild is so important. Millions have already contracted COVID, and nearly half a million of those infected have died. Many more are suffering from long-term side effects that doctors are struggling to treat.

At Stand For Trees, we believe that animals belong in forests – not in markets. One of the things we’re most proud of is how well our forests protect endangered species and wildlife. Without our projects, countless incredible species would be threatened by habitat loss, extinction, or poaching.

But let’s step back a bit. How is it exactly that forests protect humans from diseases?

So it’s probably not surprising that deforestation is driving the number of animal-borne diseases upwards. There are two theories that could explain why: the dilution theory and the pathway theory.

In a healthy, biodiverse forest, there are plenty of animals around to pick up pathogens. These animals get sick, but populations are large. So, there is lots of genetic diversity and the species can take the hit.

But with forest habitats being destroyed to make way for agriculture, mining, urbanization, and logging, we’re losing biodiversity at alarming rates. The world actually is in the middle of a mass extinction at a rate faster than anything in human history!

This means that there are fewer healthy populations of animals around to pick up viruses, bacteria, and fungi that are just waiting for a chance to wreak some havoc. And that’s why some researchers believe they’ve begun to spill over to humans faster and faster.

When is being an opportunist not a good thing? When it’s a virus out to get you.

Meanwhile, a recent study of deforestation and ecosystem fragmentation near Kibale National Park in Uganda has given extra weight to the pathway theory. The study showed that as forest fragmentation increased, it created more edges between forests and human landscapes. This increased the rates of interaction between humans and animals. That could be an animal attack, but it could also be hunting for food or poaching for the wildlife trade. And in turn, that increased the risk of viral transmission.

It’s unlikely that either pathway is totally right or totally wrong. Rather, both pathways probably play a role in transferring diseases to people.

All the effects we talk about above happen in local areas. But the coronavirus didn’t stop at the boundaries of that market: it quickly spread across the world.

That’s because today, we live in a globalized world, and we travel. That means that nothing stays in one place for very long.

To make matters worse, in some developing countries, collapsing economies and the risk of infection are driving people back to rural environments. There, they rely on the forests for sustenance, fuel, and comparative social isolation. In some ways, this could be safer. But it also has the potential to create a feedback loop.

With more people living in rural, forested environments, deforestation is likely to rise. Of course, that’s not always the case. For example, many local and/or indigenous populations have managed to find an equilibrium between resource needs and forest conservation.

But in many cases, daily subsistence means agriculture – and that leads to deforestation. That reduces animal populations, and therefore biodiversity. It also increases forest fragmentation and the chance that humans will encounter animals. As we covered above, reduced biodiversity and increased pathways of transmission elevate the risk of zoonotic spillover.

In other words: the economic impacts of the COVID pandemic may be setting the stage for more new and deadly pandemics in the future.

So What Do We Do About It?

The most obvious solution to reducing the future risk of global pandemics like COVID-19 is to put a stop to deforestation. (Hello, echo chamber!)

Unfortunately, many of the world’s leaders are taking the exact opposite approach. In the first four months of 2020, deforestation was up 55% in the Amazon rainforest. That’s bad news, given that deforestation removed a soccer-field sized area of tropical forests every six seconds in 2019.

Hopefully, the consequences of the current pandemic will help to drive changing attitudes toward ecosystem preservation. Everyone needs to recognize the importance of maintaining biodiversity in the world’s forest ecosystems. And we need to work toward this not just for the planet, but for every person living on it who could be put at risk by a failure to act.

It’s easy for individuals to feel helpless in the face of environmental devastation. But that’s exactly why we created Stand For Trees.

Our projects give wild animals the space they need to survive and thrive. Not just that, they keep wildlife safe from humans – and humans safe from animals. Support one now.

Why Do Trees Do Us So Much Good?

10 Facts You Didn’t Know About Forests

The Most Inspiring Tree & Forest Quotes