Warning: This is a warning alert! 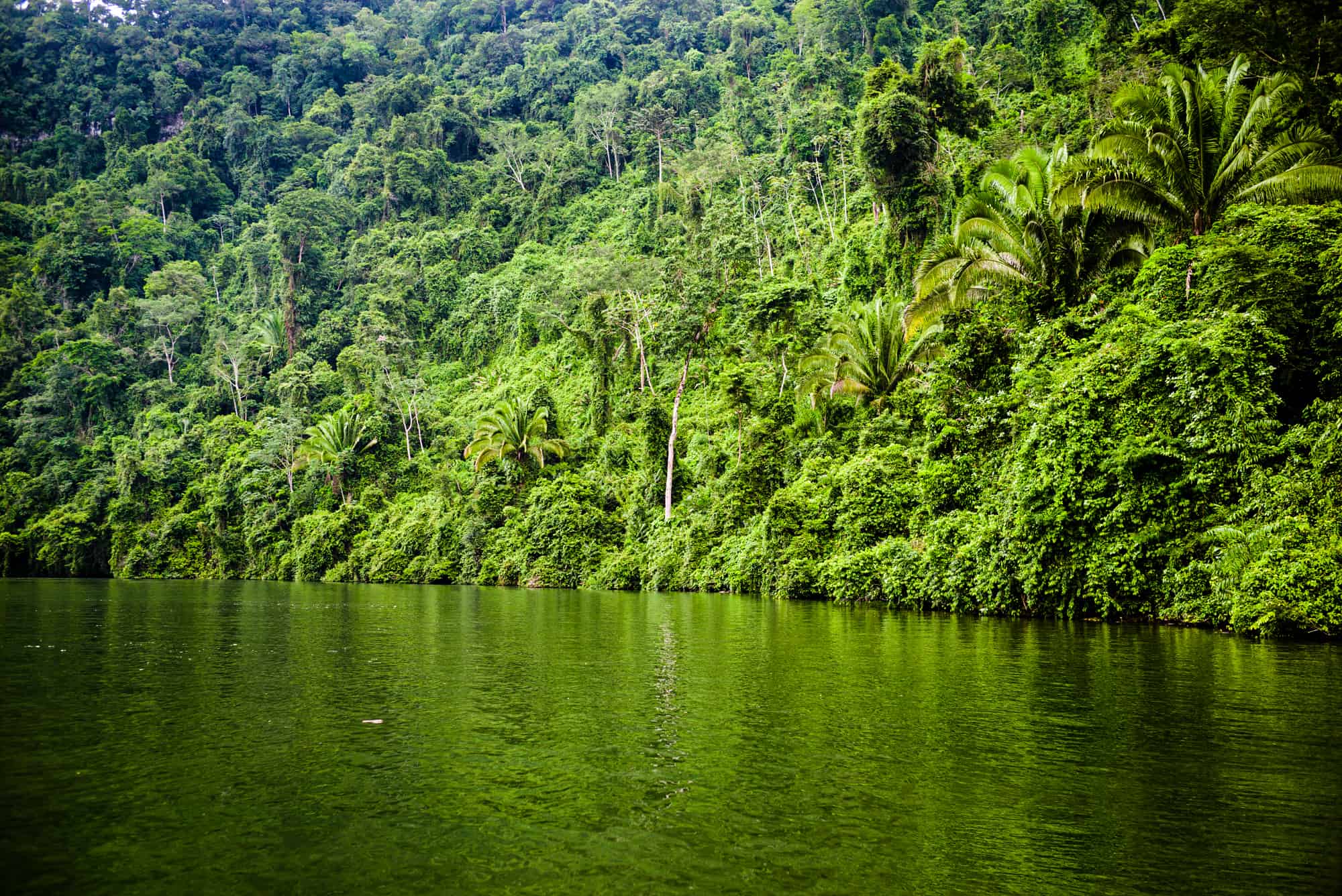 The Most Inspiring Tree & Forest Quotes

Stand For Trees Team September 2, 2021 March 21st, 2022
If we take care of our trees and forests, they will take care of us. Why? Well, as you probably have seen people say: trees are the lungs of the earth. They clean the air, purify water, and provide food and shelter for all living things.

We can’t live without them. But if we don’t protect them, they won’t be able to do their job.

And trees don’t just, well, grow on trees. They take decades to grow big enough to be able to do all of these things. Not to mention, when trees are in a forest, they become far more than just the sum of their parts.

That’s why it’s so important that we don’t just save trees, but protect our forests.

When we do, we’ll have more than just beautiful scenery.

For this blog post, we turned to a few icons from pop culture and politics who have a lot to say on this topic (we’re looking at you, Leo DiCaprio).

So pour yourself a cup of coffee, read on, and get inspired to keep our planet safe with our collection of tree quotes, forest quotes, proverbs, and everything in between.

“For in the true nature of things, if we rightly consider, every green tree is far more glorious than if it were made of gold and silver.”

“The creation of a thousand forests is in one acorn.”

“Finland is officially the world’s happiest country. It is also 75 per cent forest. I believe these facts are related.”

“Trees are poems that the earth writes upon the sky.”

“The trees that are slow to grow bear the best fruit.”

“Learn character from trees, values from roots, and change from leaves.”

“If you would know strength and patience, welcome the company of trees.”

“The shadow is what we think of it; the tree is the real thing.”

“Trees are the earth’s endless effort to speak to the listening heaven.”

“A woodland in full colour is awesome as a forest fire, in magnitude at least, but a single tree is like a dancing tongue of flame to warm the heart.”

“Trees are poems that the earth writes upon the sky.”

“I took a walk in the woods and came out taller than the trees.”

“It is not so much for its beauty that the forest makes a claim upon men’s hearts, as for that subtle something, that quality of air that emanation from old trees, that so wonderfully changes and renews a weary spirit.”

“Anyone who thinks fallen leaves are dead has never watched them dancing on a windy day.”

“Until you dig a hole, you plant a tree, you water it and make it survive, you haven’t done a thing. You are just talking.”

“The true meaning of life is to plant trees, under whose shade you do not expect to sit.”

“The best time to plant a tree was 20 years ago. The second best time is now.”

“He that plants trees, loves others besides himself.”

“There’s one issue that will define the contours of this century more dramatically than any other, and that is the urgent and growing threat of a changing climate.”

“We are in the midst of the sixth mass extinction. The extinction rate is up to ten thousand times faster than what is considered normal – with up to 200 species becoming extinct every single day. … These are all disastrous trends being accelerated by a way of life that we, here in our financially-fortunate part of the world, see as our right to simply carry on.”

“One thing leads to the other. Deforestation leads to climate change, which leads to ecosystem losses, which negatively impacts our livelihoods – it’s a vicious cycle.”

“Forests are the world’s air-conditioning system – the lungs of the planet – and we are on the verge of switching it off.”

“We are the first generation to be able to end poverty, and the last generation that can take steps to avoid the worst impacts of climate change. Future generations will judge us harshly if we fail to uphold our moral and historical responsibilities.”

“Destroying rainforest for economic gain is like burning a Renaissance painting to cook a meal.”

“Ancient trees are precious. There is little else on Earth that plays host to such a rich community of life within a single living organism.”

“We only get one planet. Humankind must become accountable on a massive scale for the wanton destruction of our collective home. Protecting our future on this planet depends on the conscious evolution of our species.”

“Of all man’s works of art, a cathedral is greatest. A vast and majestic tree is greater than that.”

“The idea of infinite or unlimited growth, which proves so attractive to economists, financiers and experts in technology … is based on the lie that there is an infinite supply of the earth’s goods, and this leads to the planet being squeezed dry at every limit.”

“You cannot get through a single day without having an impact on the world around you. What you do makes a difference, and you have to decide what kind of difference you want to make.”

“The clearest way into the universe is through a forest wilderness.”

“A forest does not grow on trees.”

So there you have it. Clearly the time to act is today, or yesterday, or even 20 years ago

But you can start anytime. With the simple click of a button, you can support organizations like ours, working to stop deforestation and climate change by saving forests all around the world.

Check out our forests, and help heal the climate today. 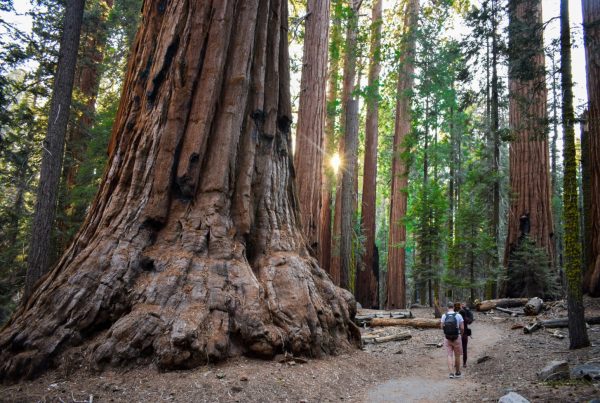 Why Do Trees Do Us So Much Good? 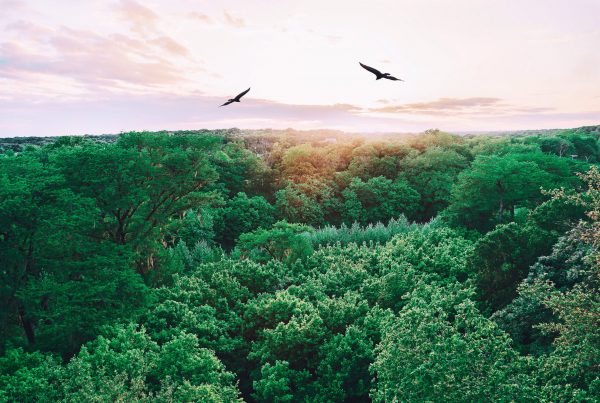 10 Facts You Didn’t Know About Forests 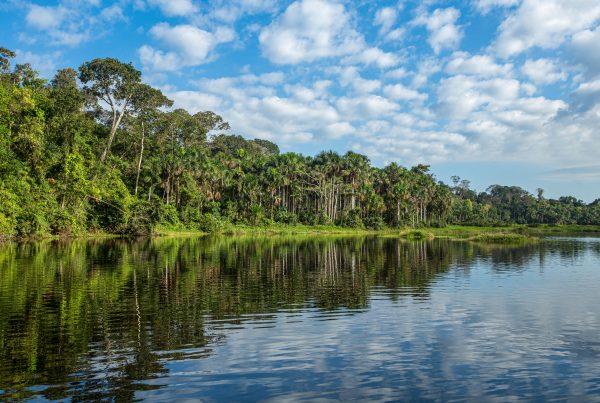 Is Planting Trees the Best Solution for Climate Change? All You Need to Know